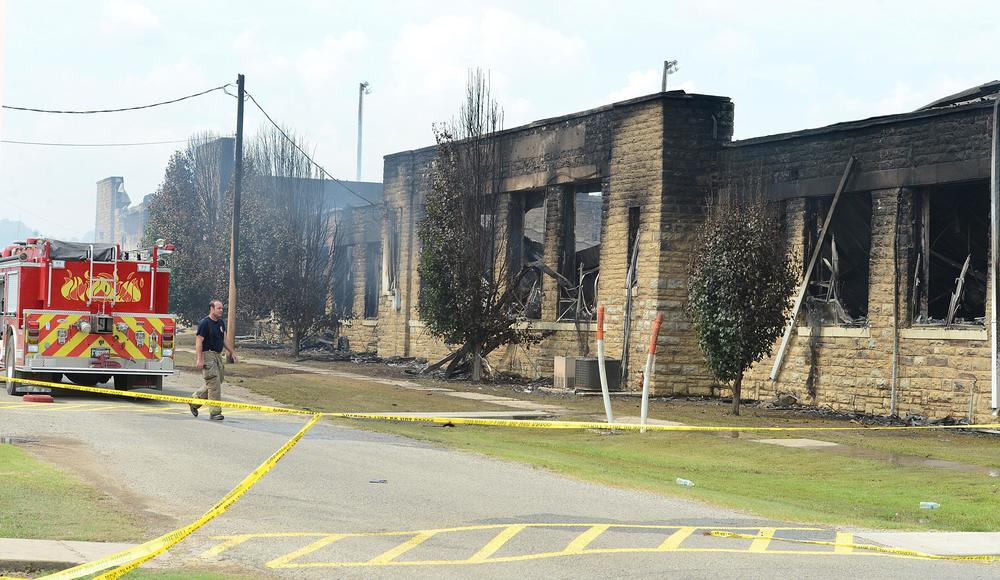 CAMERON, Okla. — It's been three years since an electrical fire devastated the Cameron School District in Oklahoma.

Construction on the new gym began in June 2021.

The high school, the junior high and the gymnasium were reduced to rubble the night of August 29, 2017.

Ever since, the school Superintendent, John Long, says they have been in a battle with the insurance company trying to get funding to rebuild the faculties.

Long says after many disputes with the school's insurance company, the Oklahoma School Insurance Group (OSIG), they were forced to hire lawyers to settle the disagreement.

Over the weekend, OSIG settled, awarding the school $13 million to put back into the district.

“We have a lot of expenses that come out of that like attorney fees, but we will have enough money to rebuild the school and build a school we’re proud of,” Long said.

Administrators met with Beshears Construction out of Fort Smith Friday (Nov. 6) to go over plans for the new facilities.

Long says the plans should be finalized by the end of the year for construction to start by 2021 and they hope the buildings will be ready to open to students by Spring 2022.

“We’re closing the gap and we can see the light at the end of the tunnel," Long said.